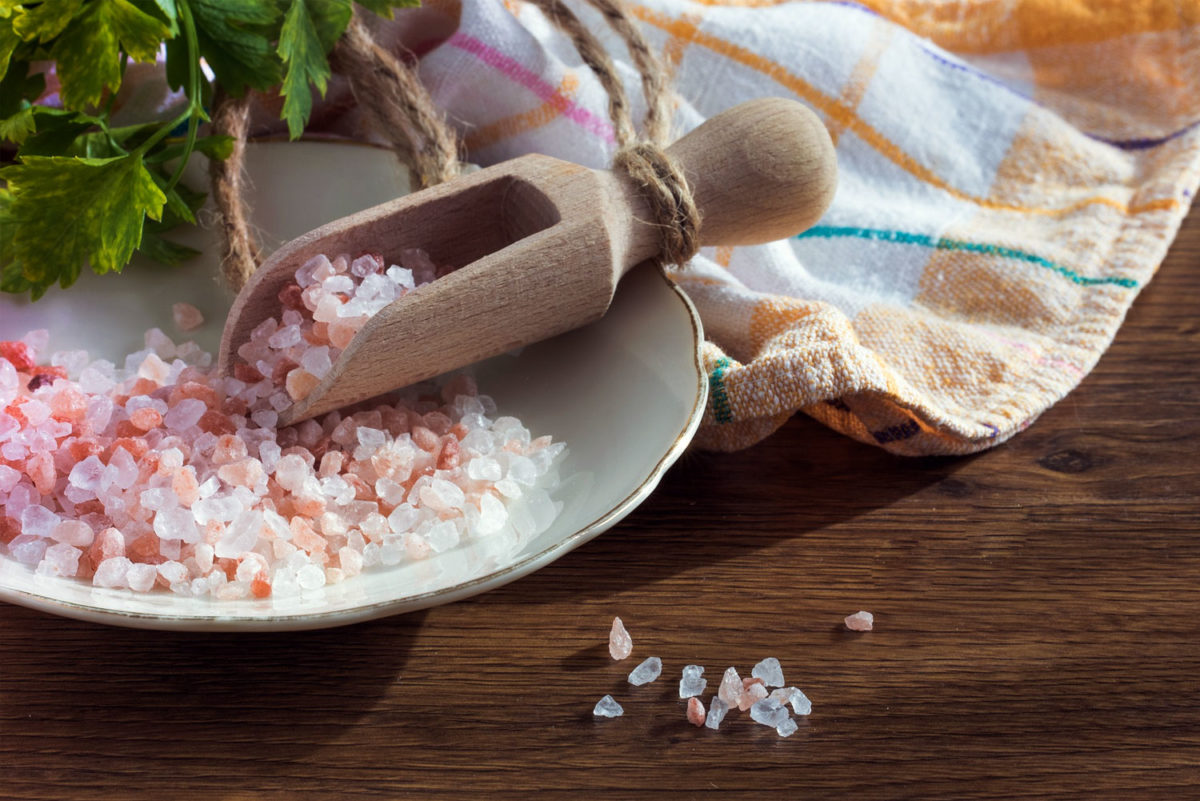 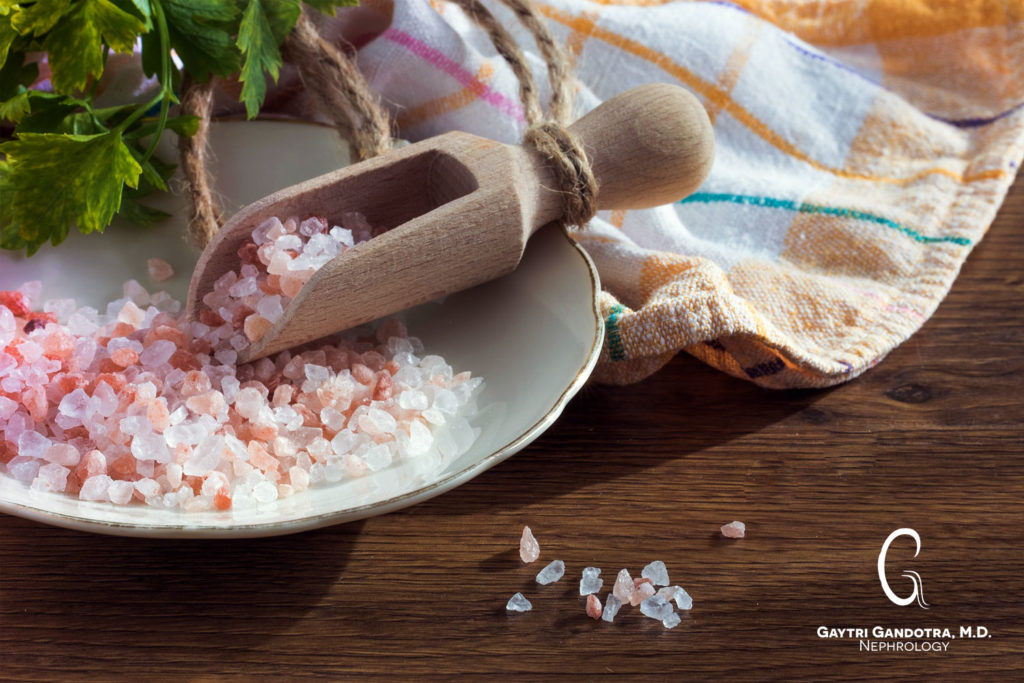 Sodium is an element that is found in many foods as well as water. The body requires a small amount of sodium in the diet to control blood pressure and blood volume. Sodium is also important in cellular osmotic pressure (the passage of fluids in and out of the cells) and in transmitting nerve impulses. However, due to salt’s ability to preserve food for long periods of time, most people consume many times the amount of sodium than is needed and should reduce salt intake. Americans eat an average of about 3,400 mg of sodium per day. However, the Dietary Guidelines for Americans recommends limiting sodium intake to less than 2,300 mg per day—that’s equal to about 1 teaspoon of salt!

Why Should I Reduce Salt Intake from My Diet?

Where is Sodium Found?

Sodium is hidden in packaged and processed foods. Please look at the label even if it claims to have “low sodium.” Unfortunately, the processed food industry’s version of “low” rarely meets medical standards in terms of health so be mindful to review the labels.

A ‘low sodium diet’ means less than 2400 mg PER DAY only! There are some conditions such as severe heart failure where patients may be advised to consume even less (1500 to 1800 mg per day).

How Do I Cut Down on Sodium?

Although it is difficult to cut back on the amount of sodium in the diet, most people find that their taste adjusts quickly to reduced sodium. Salt is an acquired taste, and taste buds can be retrained in less than one to two weeks if people stick with the lower-sodium diet. Fresh herbs, spice blends without sodium, citrus, and flavored vinegar make tasty alternatives to the salt shaker.

Some Suggestions to Help You Out

When cooking, try forfeiting the salt shaker in favor of herbs, spices, garlic, onions, or lemon instead.

Make a list of healthy low-sodium foods to substitute. Many grocery stores now supply this information.

When dining out, request the food be prepared without salt, have dressings or sauces on the side, and avoid bacon bits, cheese, and croutons at the salad bar.

Do not use salt substitutes that are high in potassium. Chervil, parsley, basil, dill weed, tarragon, and turmeric are some examples.

Water softeners remove calcium and add sodium to drinking water. Do not drink softened water. When purchasing bottled water, check the label to ensure that it does not contain sodium.